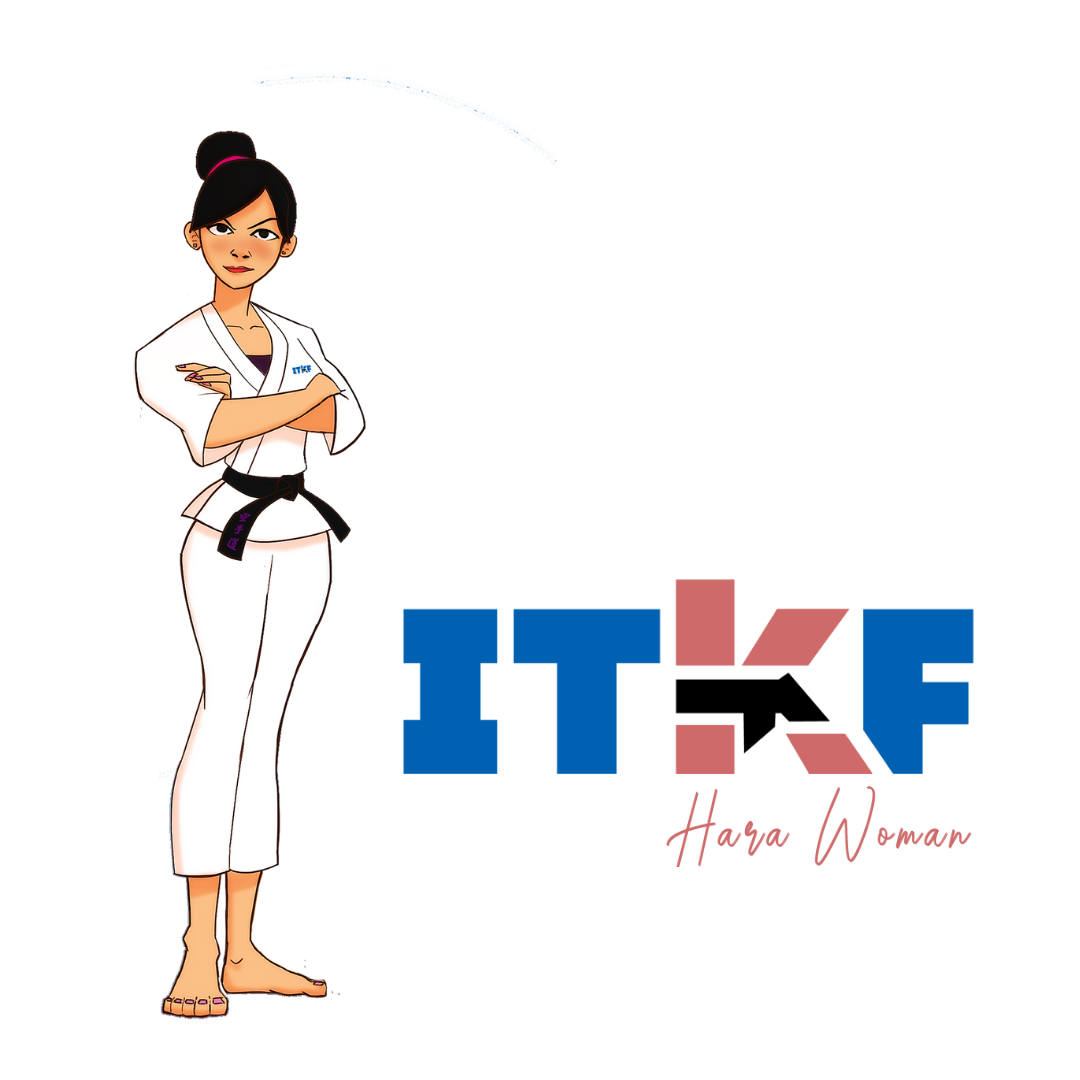 The Hara Woman commission, a newly created group that already has 60 participants, aims at female empowerment, fraternity and equality

The International Traditional Karate Federation (ITKF) launched on Tuesday (15) the female committee Hara Woman, with the objective of increasing the number of women practitioners and at the same time uniting them and bringing them closer to traditional karate-do. Directed and composed of women, the group organized on WhatsApp is open to the national and international karate community and already brings together 60 participants.

The three main pillars on which the commission is based are women’s empowerment, fraternity and equality. Following the fifth goal of the United Nations Agenda 2030 Sustainable Development Goals (SDGs), the ITKF commission proposes to achieve gender equality and empower all women and girls. 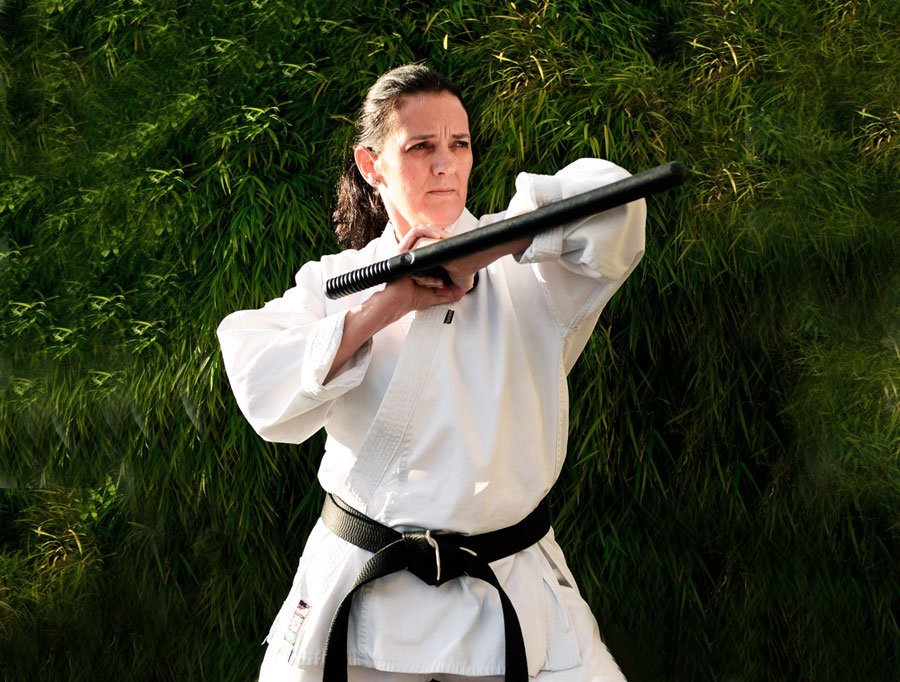 Hara Woman was created to open and consolidate more space for women in karate, disseminating information, discussing relevant issues and opening ways for women to evolve within the ITKF, in the practice and teaching of karate-do and in society.

The Hara Woman commission is chaired by Giordana Souza, teacher roku-dan (6th dan) of Shotokan and ITKF karate and world champion of fuku-gô in Treviso / Italy (1994). She says that this communication channel was created to encourage, unite and bring together all women who practice karate-do in the world.

“Our goal is to conquer and consolidate more space for women in karate. We created a channel to listen to and debate subjects of interest to karatekas. The commission is made up of women from different fields, such as medicine, psychology and nutrition. In this space, we will come together and strengthen women’s karate ”, explains Giordana. And he makes an invitation: “If you love and practice traditional karate, join us in the Hara Woman group. We are here to grow together, side by side, even if thousands of kilometers away. ” Hara Woman establishes a communication channel to encourage, unite and bring together all women who practice karate-do in the world